Get Onboard With Knowt, How Excited 🎉 😐

On 18 March 2021 I showed off this Blog on Reddit Post and who knows that it turned out to be something which people care about. I initially just make the Blog for fun, copying some codes from internet just to get used to with Next.js with many improvement after it (performance, posts management, back end, page initialization, etc).

Then there was a stranger user that asked me about SEO of this site. Fortunately I made a sitemap generator for this site that can be generated from admin site everytime I would make a new post. DM me since that and asked me to register on their project 🎊 🎉 🌃 .

Initial but After The First Initial

I got an email to do a test from Hacker Rank. Luckily tho the question was not that hard, there were 2 questions:

both are pretty done well even though I don't think so I solved it with 100% pass but ad least my answer can solve with 85%+ accuracy.

Days since that they asked me thru email to do an interview. Setup a time with them due to different time zone and do interview at the time aggreement.

I thought I was going to be fucked up by the interview question, I couldn't even explain well for the question "tell me about yourself".

What can be a good answer for that huh? I sometimes think I am a horse 🐴, or sometimes a cat 😼. I don't even really know about myself tho but ad least my bullshit for that question was not disappointing. Thank you to Reddit for showing me how to answer this question correctly. Now I know that I am not a horse eventually 😏.

Not Initial Anymore but After the Title Above

The interview goes with the question asking about how well I know about React and Next.js. I can't believe I could answer it tho, like how can this dumbass brain can be useful ✨ in a time like this. What a brainshit (🧠💩), why wouldn't it be also smart during the exam.

After After That, About to End

The inteviewer asked me to explore more about functional component because all this time I was making everything using class based intead of utilizing the React Slut or people call it with Hooks.

And it turned out he was right actually, after a couple of testing, learning and trial n error with Hooker I finally understand why would people choose React Hooker. And yes, it is because everyone loves sex (🍑) with a cheap price.

Ending but Not Least?

About two days after that they landed me an offer latter to be a part time web deaf which I of course accepted it. But everything is not as enjoyed as the first guy give me an awards on Reddit.

I have a fear (🤯) of I could maybe lost my responsibility of my other tasks including could not doing well with the team as a part time deaf (web) (yes I know it should be "dev" but lets just called it deaf anyway).

Like whatever, I am going to die anyway someday (💯). I took the job and they introduce me with the repository since that and do a lot of exploring on the project structure right after I setup the repo.

Things not done yet, the journey still so long ahead this is just a start. Keep killin' it, there can only be one me in this world 🔥.

this is a long post, here take the potato. 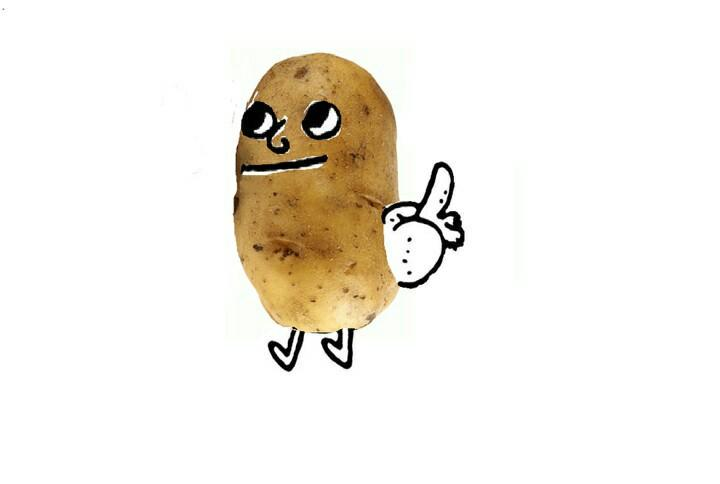